FREE SHIPPING* ON ALL IN STOCK TENTS 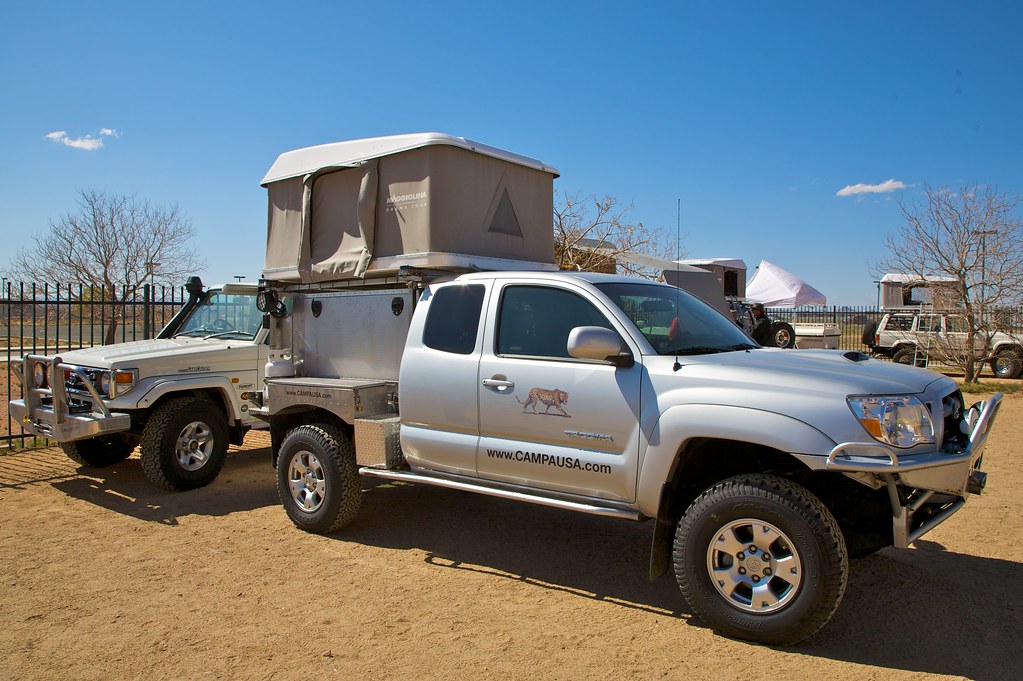 In 2009 roof top tents and Overlanding itself, were nearly unknown in North America. Much of the existing expedition equipment was already in use, and car-camping was not new, but to get a roof top tent back then “you need to know  the guys at AUTOHOME”

But in Prescott AZ, a group of pioneering travelers gathered together for a new event that would grow into the nearly legendary Overland Expo.   Less than 890 people attended that first event along with a small handful of companies including AUTOHOME USA.   These are the founding fathers of Overland outfitting in North America. 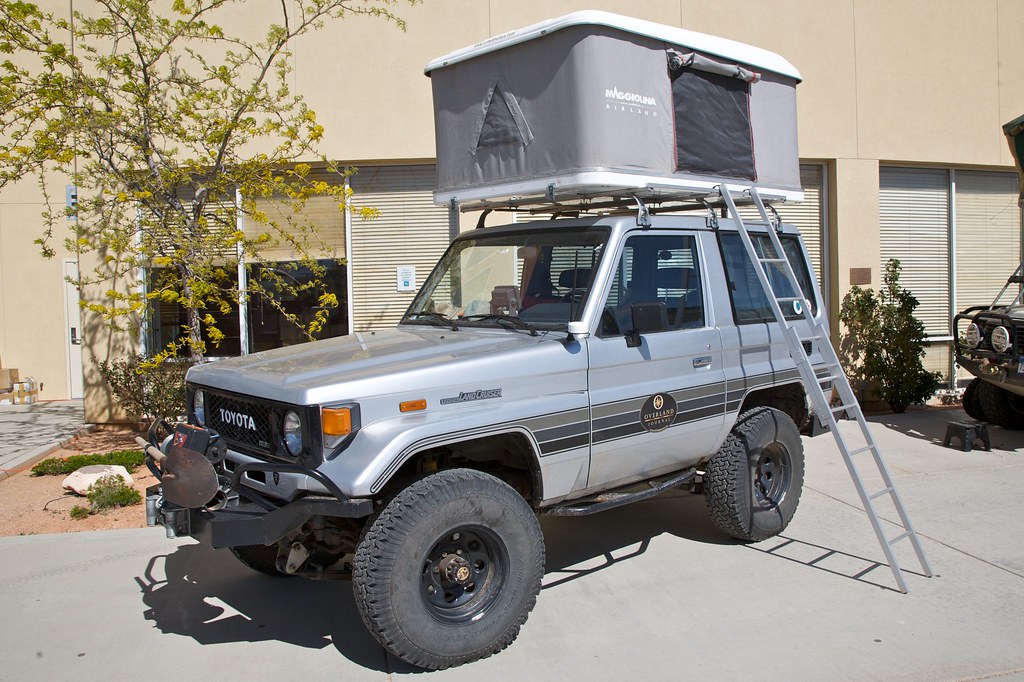 The early years were not the gear-festival of the current Expo.  Even after the move to a larger venue at Mormon Lake Arizona, the sharing of packing & planning tips were overshadowed by the tales some of these travelers told, with many nights spent in AUTOHOME tents across thousands of miles traveled by 4WD in Australia, Africa, Alaska, and the tracks that would eventually become the core overland routes of the Americas.

Created and organized by Roseann and Jonathan Hanson, that first Overland Expo was the impetus for the now pervasive Overland markets.  More than a dozen years later Expo has grown into a series of shows that draws hundreds of companies, and tens of thousands of enthusiasts together.

Thank you to all our friends and customers who visited us at Overland Expo West in 2022 to keep us engaged with stories of travels and adventures using their AUTOHOME Tents throughout the Americas and beyond. 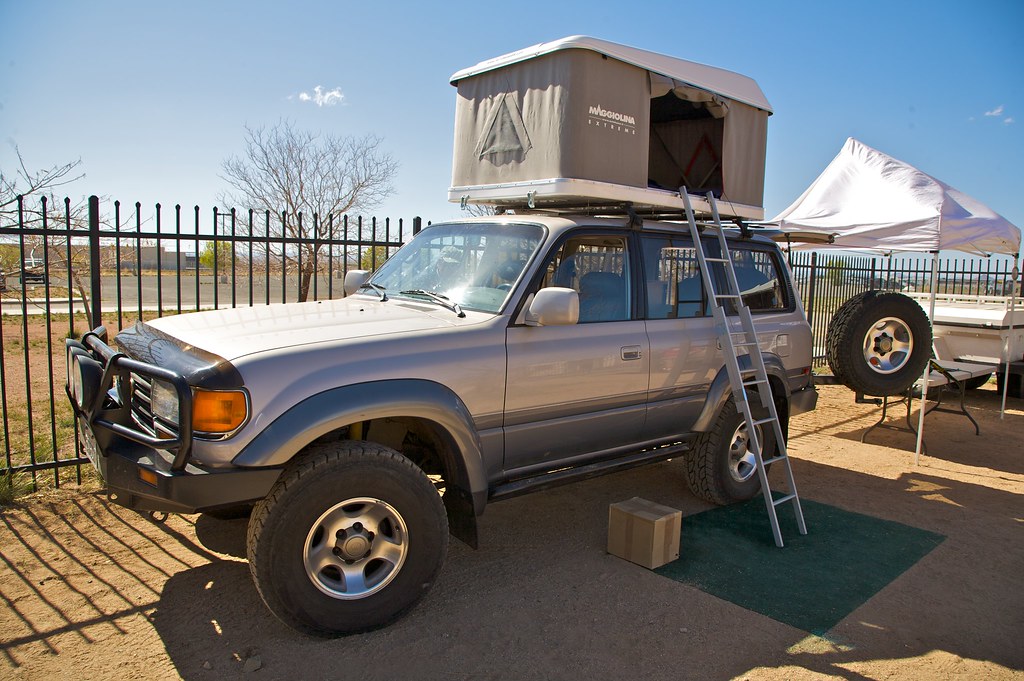